The Ship of Theseus and PR: How can startups maintain a strong brand as they evolve? 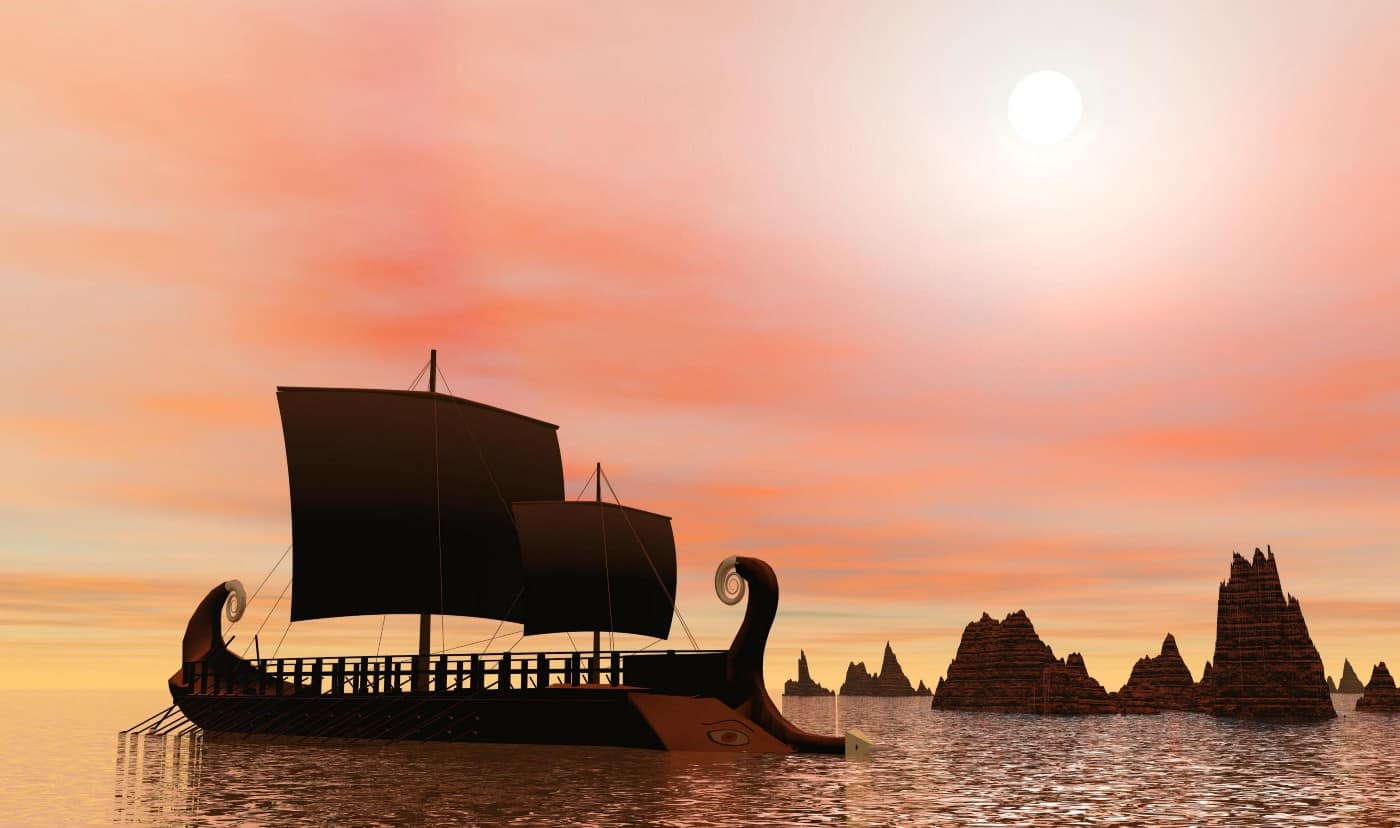 Greek philosophy and public relations: two subjects that rarely inform the same discussion. But here we go (please bear with me).

In his biographical works Plutarch’s Lives, the eponymous Greek historian and writer questions our understanding of ‘identity’. He uses the example of The Ship of Theseus — a legendary king and war hero who purportedly founded the city of Athens.

According to the allegory, having returned from its nautical adventures, Theseus’ mythical ship sits in a harbour as a memorial to the king’s military achievements. However, over the course of a hundred years its rotting planks are replaced one by one. Plutarch asks, therefore, whether or not we should still consider the vessel to be the ship of Theseus if all its original parts have been replaced?

In different guises, this question has debated for the best part of two thousand years. Seldom, though, when talking about PR.

Yet there is relevance between the two, particularly for startups. Specifically, as businesses age, pivot and evolve into different entities, PR can play an important role in enabling a startup’s brand — its identity, if you will — to weather those changes and stand the test of time.

The evolution of a business

It’s almost inevitable that many elements of a startup will evolve over time. We see it persistently with the startups we work with at City Road Comms, even over the course of just two or three months.

For example, the personnel typically change dramatically over the course of several years — even co-founders fall-out and part ways. Business models and specialisms constantly adapt to market demands, and in some instances the company’s revenue streams end up being entirely different from those originally sought after.

And so we return to Theseus’ ship… albeit in a modern, commercial context.
When, several years into its journey, a startup looks back at its inception, it will often see that many of its component parts have changed from those when it was founded. What remains, more often than not, is the core premise of the business and the problem it’s attempting to solve — the actual service or product may be different, and the staff delivering it may not have been there from day one, but what’s left are the core values or propositions underpinning the business.

As with the proverbial Greek ship, conceptually the entity remains largely the same, even if its physical makeup has changed. Which brings us back to the matter of public relations and, in particular, how an effective PR strategy can help to develop and maintain a startup’s brand identity while things around it change.

Public relations is often over-simplified as media relations — as a means of getting an organisation and its spokespeople into the press. In reality, while this is invariably a key element of a PR strategy, the aim ought to be far bigger.

As the art of maintaining an organisation’s public image, PR is essentially a brand-building exercise. It’s about creating an identity and presenting it to an audience — either in a B2B or B2C environment — so people are able to better understand who you are, what you do and the qualities you offer.

When done successfully, PR focuses on the conceptual or the ideological more than the specific practicalities of a business; this is particularly true for startups, which will struggle to get much airtime if they are only seen to be talking about their “brand new product”.

Indeed, one of the most common mistakes we see startups make in their PR strategies (before we begin working with them, of course) is to focus solely on selling themselves — to shamelessly shout about their supposed outstanding and unique qualities. Journalists often do not wish to promote such material, while readers will glean little value from it. Rather, effective PR is built around addressing pertinent issues that an audience can relate to and, ideally, offering insight into how people can overcome them.

Startup PR is, therefore, usually a matter of relating what the business does to the challenges of its potential clients. In doing so, the young company can build its brand around a core set of values; it will demonstrate the specialist knowledge of the business and develop trust within a marketplace.

Effective brand building, which goes far beyond a logo and a name, is hugely important to the longevity of a startup.

As companies grow their parts change. For startups that wish to remain in the public eye — even if that is within niche B2B circles — the brand must be strong enough to withstand the constant process of evolution.

A business’ identity is not — or should not be — a CEO, nor the product, office or colour scheme on its website. It’s the brand.

And developing a strong, consistent brand requires a PR strategy that focuses on more than the component parts; one that is not preoccupied just with the here and now or a sales message but is instead centred on the core values of the business. In turn, this ought to ensure a startup’s client-facing image and the coverage it receives in the media is consistent and relevant, even if each of its planks (rotten or not) is replaced one by one.

This article is based on a piece that was originally written for Consultancy.uk. 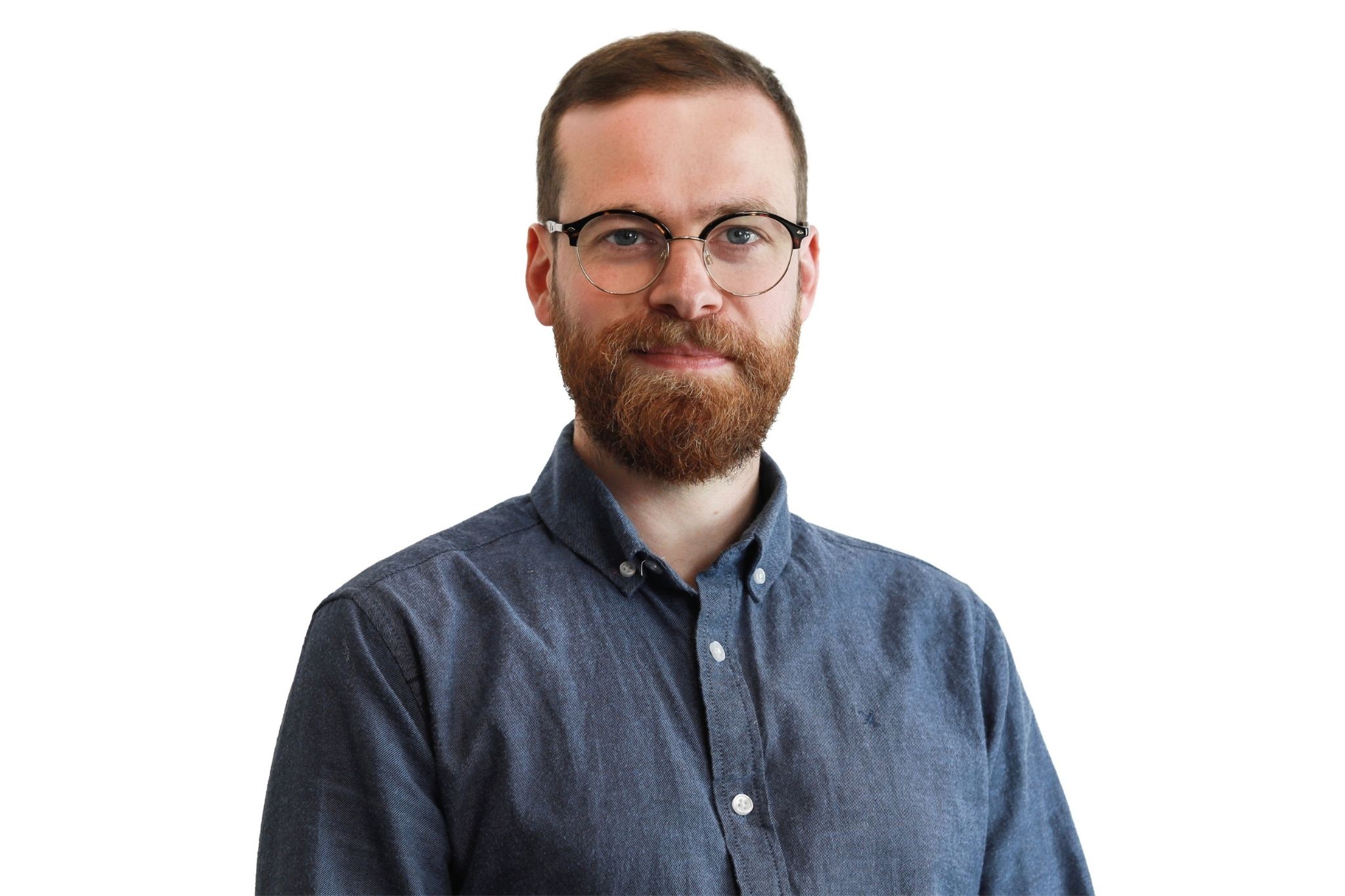 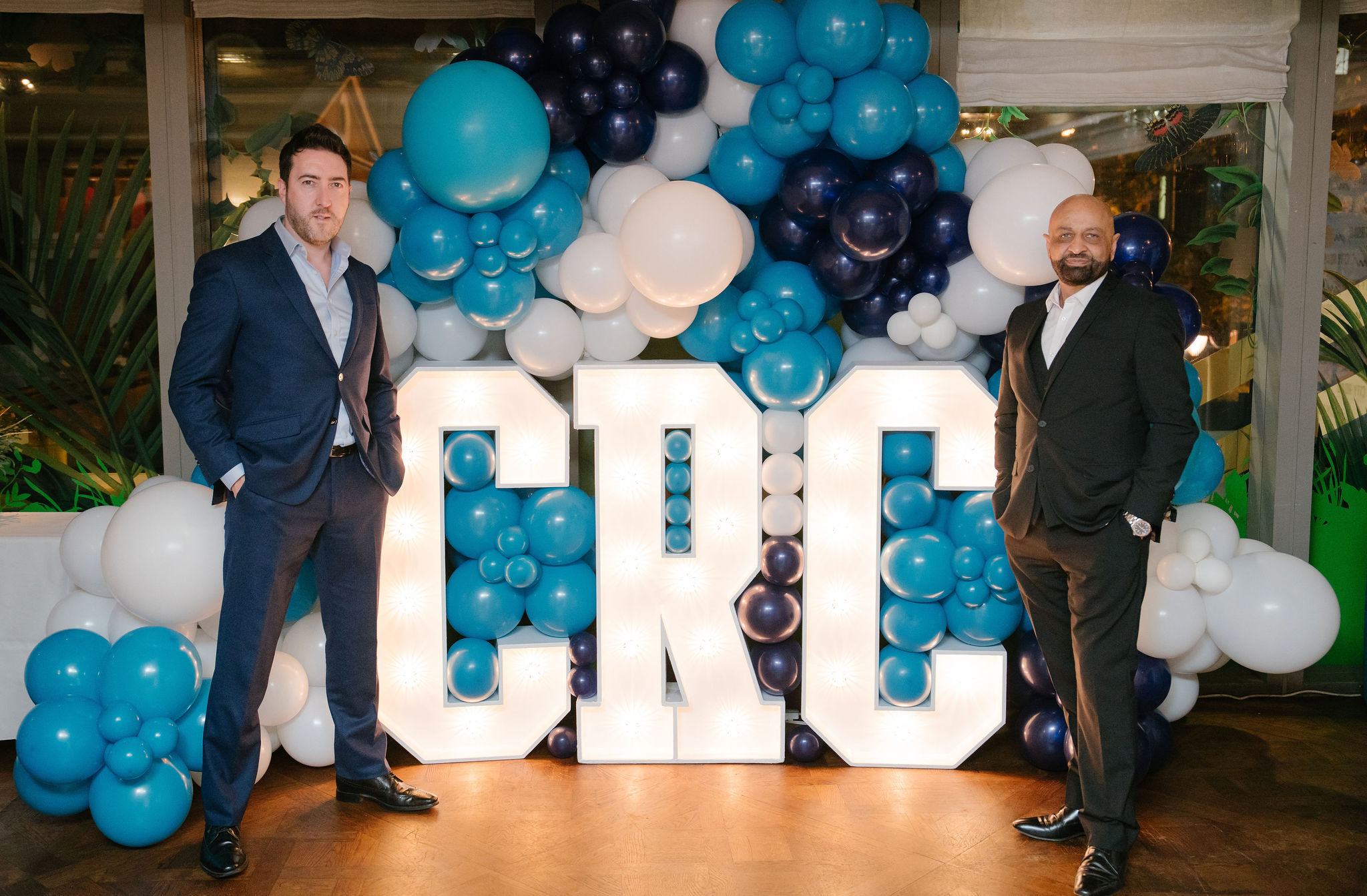 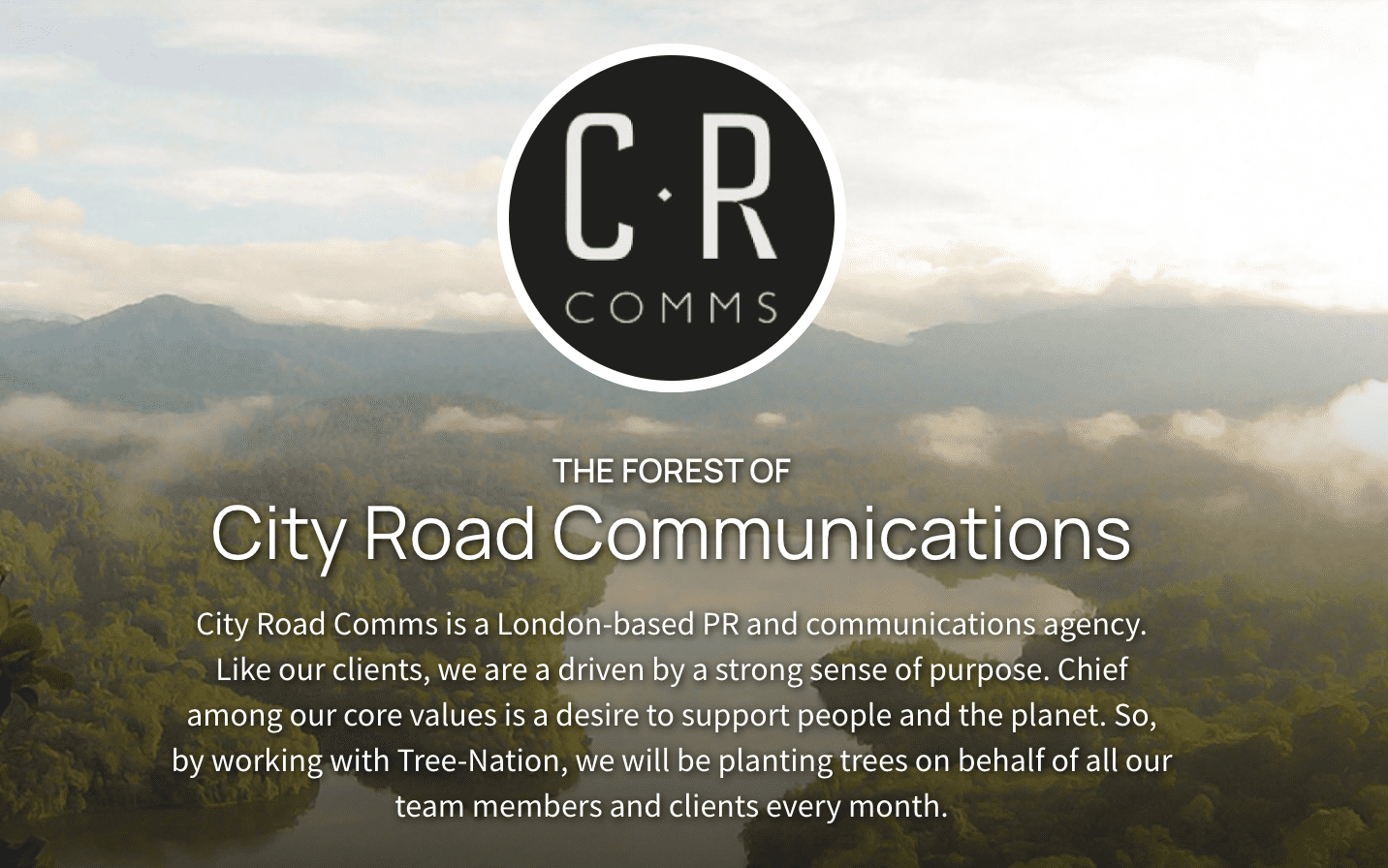 Welcome to The Forest of City Road Communications 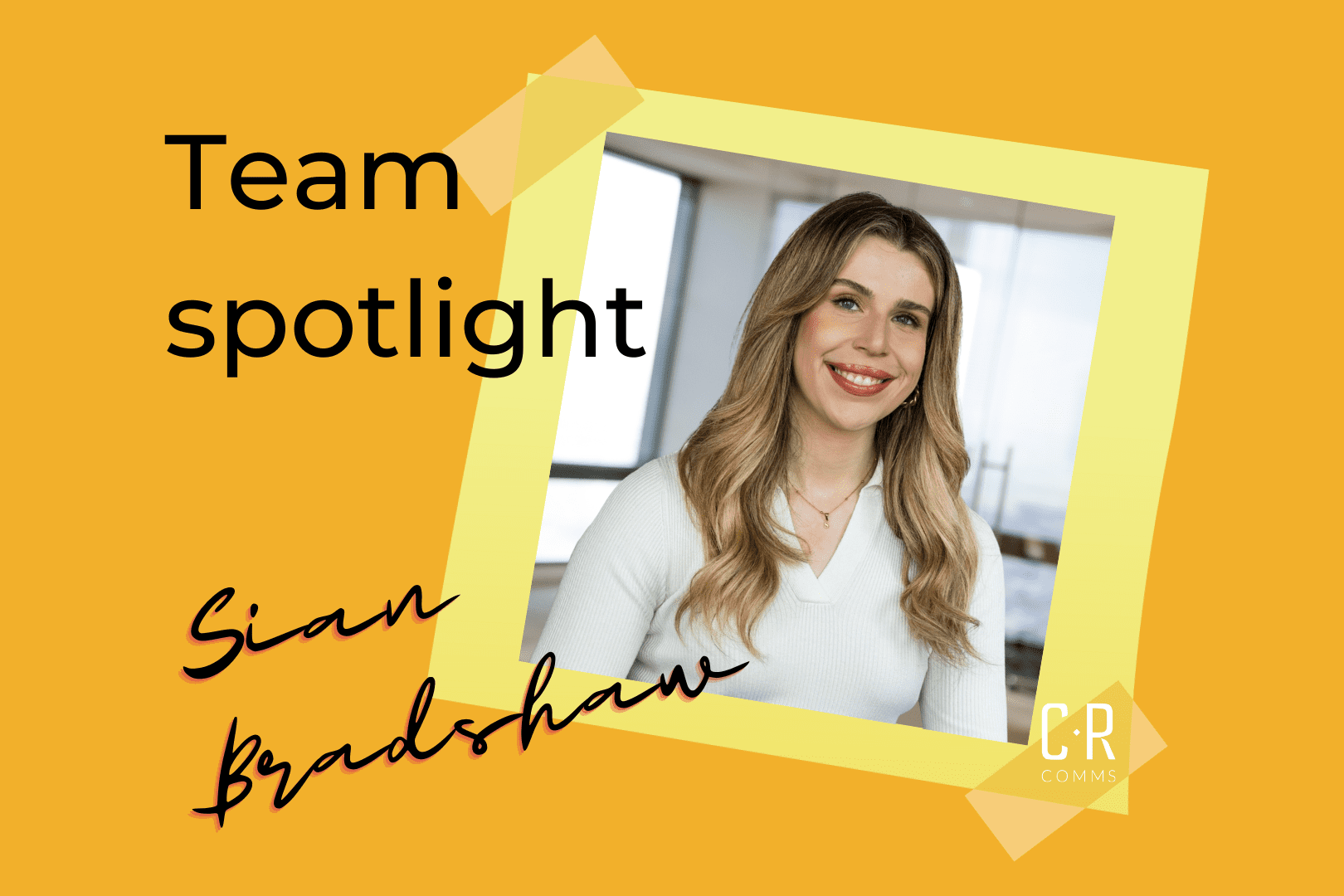