The value of reactive, responsive PR… and how to do it There are many ways to get your business in the press, some more effective than others.

Yes, I know, that’s some razor-sharp insight, honed by many years working in PR. But keep reading — there are lessons here for businesses of all shapes and sizes.

At one end of the spectrum sits the mass distribution of an adjective-laden press release shouting about how great your business is. This is the bad end of the spectrum — it’s an approach that will, in my experience, be met with silence, indifference or a polite response of “piss off”.

At the other end sits the more effective PR: a business offering genuine opinion, advice or insight regarding pertinent topics or breaking news stories.

Why is it effective?

Firstly, those topics or events are already going to be written about by journalists, so you have the opportunity to align your business with the existing news agenda.

Put another way, it makes ‘the pitch’ a lot easier. You do not have to convince a journalist that you have a newsworthy story — the story is already there, you are just reacting to it.

Secondly, those topics or stories are actually of interest to the readers, hence journalists are writing about them. So, as a business you are discussing subjects that will resonate with a particular audience, be it consumers or businesspeople, rather than simply talking about yourself.

How to plan reactive PR

The easiest way to be successful through a reactive, responsive PR strategy is to plan as much as you can in advance, even if that sounds contradictory. Some may say “PR must be proactive, not reactive”… nonsense, it has to be both.

There is a huge number of events, announcements, anniversaries and awareness days that we know are going to dominate the news agenda well before they actually take place. Take some obvious examples in March:

There are more niche ones, too. Did you know, the 15 to 22 March is Compost Week UK? Slap bang in the middle of it, today in fact (19 March), is National Poultry Day. Two big hitters competing for column inches.

The point being that with a little research, using free online calendars or more sophisticated media planning tools, businesses can create a week-by-week diary of key events that will be of relevance to their customers. That’s step one; then comes the harder part.

Getting in the media

So, you know a major event is around the corner and that it is something your customers will be thinking about, talking about, reading about. But what can you do as a business to use that as a platform to get your name — or that of your CEO, for instance — in the media?

There are several options. You could conduct research into a specific topic relating to the event, using an anniversary or announcement as a news hook so journalists are more likely to write about your research. Could you, perhaps, conduct a survey delving into major issues brought about by the pandemic, using the one-year anniversary of the first lockdown as a timely moment to share the findings with the media?

Alternatively, in the build-up to or aftermath of the event, you could pitch to relevant publications — national newspapers, trade magazines and websites, local press — offering a guest article (op-ed) delving further into its importance or consequences.

For example, following the Spring Budget at the start of March, we had a client (a mortgage lender) featured in Bloomberg discussing the implications of the Chancellor’s decision to extend the stamp duty holiday and freeze various tax rates.

Another option: on the specific day of an event or announcement, or if there is a breaking news story, your business could share a quote reacting to the latest developments. This need only be a few sentences long — journalists are often hungry for business leaders’ reactions, particularly if they offer a clear-cut opinion on whether it is good or bad news.

Again, take the Spring Budget: on the day of the Chancellor’s announcement, we had three clients featured in the Daily Mail (along with many industry trade publications), while another had quotes included in articles from The Times, Daily Express and The Sun.

The trick was for us to work with the clients to create quotes the day before, given much of Rishi Sunak’s speech was known in advance, and then get those quotes to journalists likely to be covering the Budget as the announcement began. The speed and punchiness of the comments were the critical factors.

Build your brand and your journalist relationships

There are many ways to use the existing media agenda — and specific events you can plan around — to get your business in the press. The important thing is to engage with what journalists are actually writing about (or going to be writing about); offering useful opinion and insight around those topics is more likely to be of value than a generic press release about yourself.

Getting your brand in the media commenting on the day’s news might not be an overt promotion of your business — it will not be a direct sales pitch for your product or service. But it’s a great strategy for getting your name seen, developing a reputation as a respected voice within a particular market, and building strong relationships with journalists who will be responsive to your emails in the future. 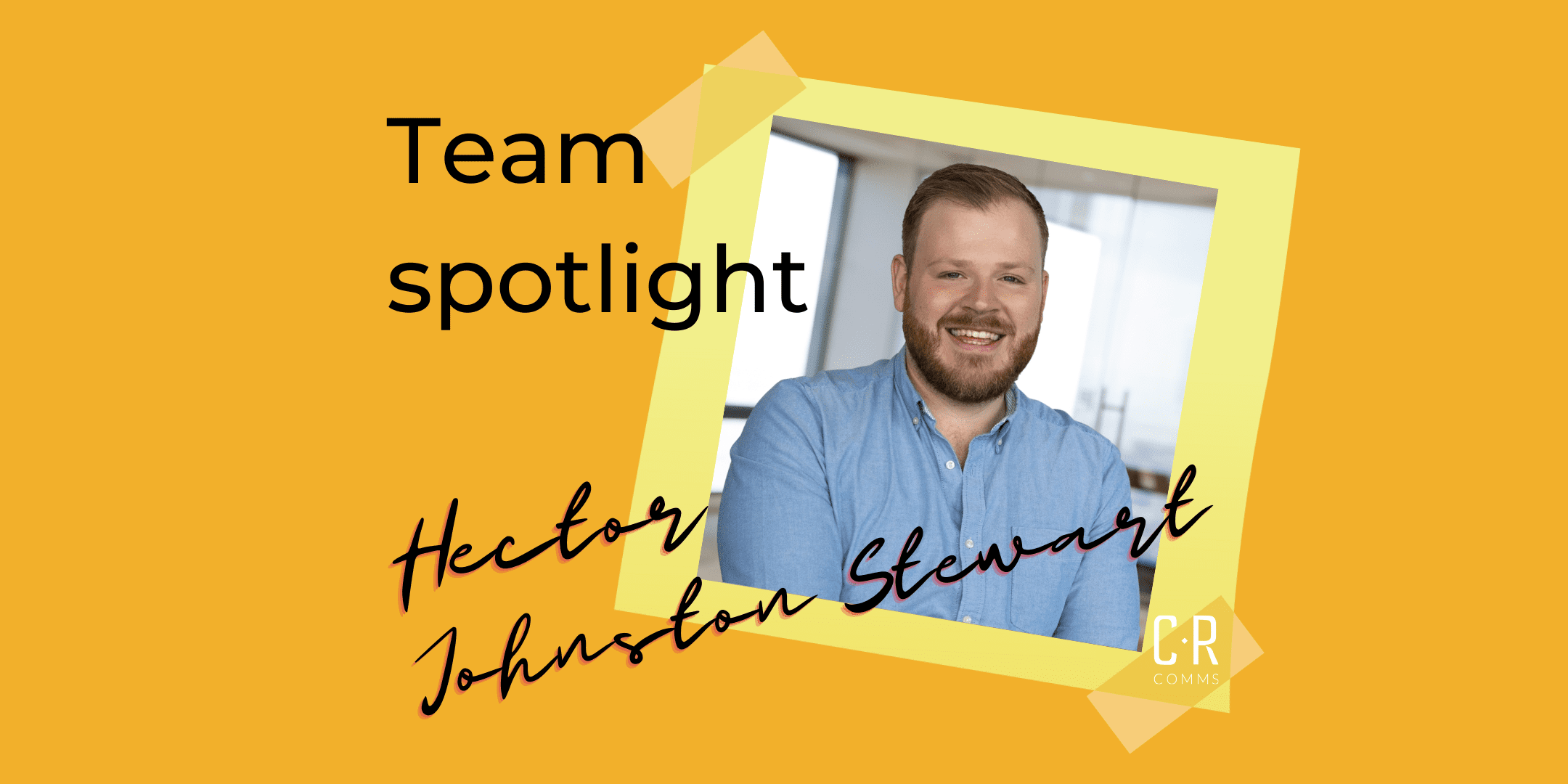